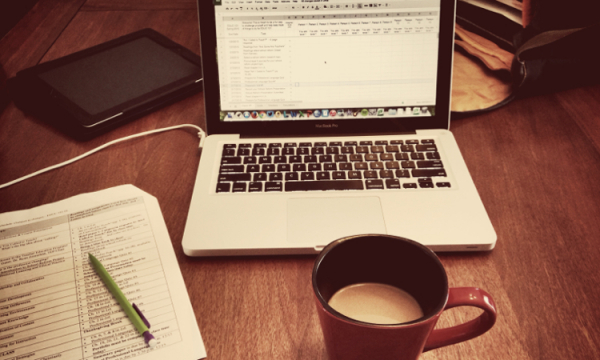 Have you ever imagined a whole new form of the Internet that genuinely understands everything you express through voice, text, or media? If yes, then your imagination is halfway from becoming a reality, as currently, we are at the turning point of a new stage of the web revolution. And this upcoming innovation is known as Web 3.0.

Although Web 3.0 will take a long time to integrate with the web technologies fully, some of its applications and Web 3 tokens are already in the development phase. And this means the functions and features of the new Internet are starting to take shape.

So, let's move on and find out more about Web 3.0, and its benefits in this article.

Web 3.0 is the forthcoming third generation of the world wide web and Web 2.0: apps and websites will be able to operate digital information humanly through smart contracts and blockchain technology. The term Web 3.0 was initially called Semantic by Tim Berners-Lee and was invented to become a more intelligent, autonomous, and revolutionary Internet.

The main distinguishing feature that will draw a line between Web 2.0 and Web 3.0 is the latter's ability to interconnect information through decentralized data networks and access data from distributed nodes. On the contrary, the current Web 2.0 uses centralized repositories and a central controlling node from a central authority for storing data.

Moreover, with Web 3.0, machines and Internet users will be able to interact with the web data easily: user interaction will become more intuitive and human.

To fully understand the new phase of the Internet, it's essential to take a look at its primary features listed below.

The key aspect of Web 3.0 is its decentralized nature. In the current Web 2.0 or Social Web, internet-connected devices use Hypertext Transfer Protocol to find information, typically stored on centralized servers. With the next Internet iteration, we will have a decentralized web, which means different content types will be held in multiple blockchain networks. As a result, web users can maintain ownership rights over their digital assets and databases.

As we have already mentioned, Web 3.0 uses semantics to understand information as well the interconnection in a more human-way manner. You can also remember one of the recent accidents when Google's AI system discovered attempts of rating manipulation on the Robinhood app from the Play Store and deleted up to 100.000 negative comments. In the case of Web 3.0, machine learning algorithms will blend with decision-making processes and content creation helping search engines to show more relevant results in contrast to exploitative advertising.

With Web 3, most users and data centers will be moved to another level where cutting-edge technologies and other online platforms will become available. In addition, data centers will be complemented by modern computing resources divided into devices like mobile phones, computers, or laptops, which will drastically increase Internet usage and provide users with a secure environment and safe web experience.

The 3D design is another layer extensively used in Web3 websites. Some common examples of three-dimensional design include the spheres of e-commerce, computer games, museum guides, and more. In addition, it's a great feature for businesses that have product-based nature to improve conversion rates and engage the audience.

We live in an era full of digital transformations and technological breakthroughs. And It makes us imagine and create a more perfect and intelligent world with much more practical and creative technologies. The next phase of the Internet is the exact result of those thoughts and wishes: a new standard that allows users not only to read and write content but also to create, sell and share it between sites. All that remains is to wait and see how future innovations will change the quality of our lives.

Published in E-business
More in this category: « The Complete Guide to Torrent Proxies and How They Work for Copyright Infringement and Unblocking Websites The impact of clouds on modern technology development »
back to top