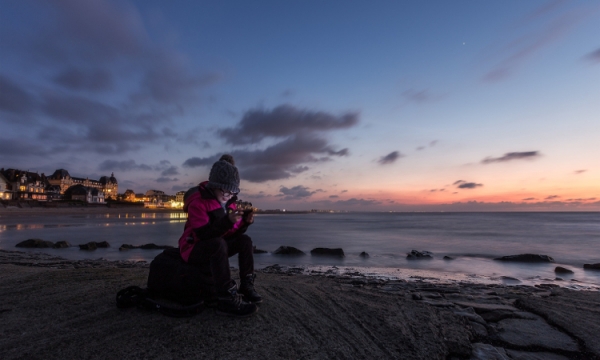 TribalFusion for Publishers has been compared with Google Adsense by many people, and probably still will be compared in near future as well. Tribalfusion, which did opened its doors way back in 2001 (more than 10 years ago), has now turned into a much valued & reputed ad-network, both for Advertisers and Publishers around the world.

Tribalfusion’s Publisher policies such as “placing ads Above the fold” and “1 impression per page per unit” makes this ad-agency the best choice for an Advertiser looking to run CPM campaigns.

My Experience (as Publisher):

Obviously, i won’t be disclosing my URL here, but i am about to share some of useful information based on my experience working out as a Publisher with TribalFusion over past many years.

In order to summarize all good and bad things, i will simply put them in two categories, Pros and Cons:
Pros (+points) :

High eCPM rates; with normally $1.5/CPM to as low as $ 0.22/CPM (gross). gross includes Ad-network’s share of 45%. Which means, you get 55% of 0.22$/cpm in that case, which is minimum depending on geographic locations. I have seen CPMs high as $5.00/CPM for a 300×250/160×600 ad unit for U.S/Canada/U.K & Australia target campaigns, and to lowest at $0.22/cpm for Asia (Indian traffic).
Timely payments, never is the payment delayed or you have to manually contact them to issue you payments. Net 45 billing.
Support treats you as a Valued Publisher.
Quality and great, brand based advertisements; Majority of advertisements are run by brands i.e. Nokia, Samsung, HTC, Intel, emaar, Lufthansa, MasterCard, Honda, Toyota, Pepsi Co, and so so many more big names.
Pretty fast adservers and detailed reports; The newly launched Tribal Fusion’s Expo9, reporting system provides you Live reports for the inventory that is being served at the moment. The reports are deep enough to even show the campaigns by advertisers that are running in, and can be sorted in various ways. Screenshot below (thanks for TJav) for sharing this.

Tribal Fusion’s fill rate is always on the lower side for me this is around 50% (when comparing with Adsense which is 95%). However, all un-filled inventory could be re-directed to 3rd party ad-networks using Tribal Fusion’s default ads setup options.
Pays only via Check or Bank Wire. There is no option for Paypal, which is should.
No chance for small websites with little traffic. Tribal fusion only accepts websites with handful of traffic and quality content.
Tribalfusion works on 55:45 revenue share. TF takes a big chunk of percentage with itself which is the highest of almost all CPM networks working around. However this can be ignored when looking at overall, end results.

To sum up, Tribalfusion really does out performs almost all CPM networks, and currently ranks as the best and top most choice for a Publisher. However, when comparing Google Adsense vs Tribalfusion, than this all depends on the type of Traffic and Content your website has. If you have a website with traffic mainly from digitally small countries i.e. Iran, Bhutan, Bangladesh, Syria, Pakistan etc than this is not for you. However websites that are greatly designed (graphically) and has good traffic from United States, India, United Kingdom, Australia, Italy, Germany, France, Canada, U.A.E etc than this should do wonders for you.

Published in Company
Tagged under

More in this category: Tips and Tricks on Making Sure Your Wooden House Lasts Forever »
back to top