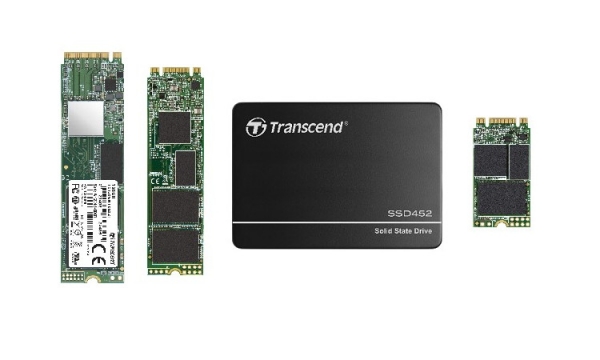 You should be aware that, their are thousands (if not millions) of small & big Public Filesharing websites, which do host Movies, Music, Games, eBooks & Softwares, plus many other things too. However, due to recent events Filesonic closed its Revenue sharing model, followed by Fileserve and few others to name.

For those who are not aware, Revenue sharing model by the above file-hosts helped many small time uploaders to Upload their content (i.e. Movies, Music or anything), and as a result they were paid by File-Hosting companies via their revenue sharing model (which unfortunately has closed now). Due to that, many uploaders who were earning good revenue, had their major revenue source cut off!.

However, companies like DepositFiles, Uploaded.to are still offering file-sharing incentives to their uploaders. Filepost.com is too among those.

Published in Internet
Tagged under

More in this category: « Understanding Long Term & Short Term Capital Gains & Their Tax Implication Online casinos – check what you will play and what bonuses you can count on »
back to top